In the midst of a global pandemic and climate change crisis, there’s never been a more critical time to invest in plant-based agriculture for the sake of the environment, animals, and human health.

That’s the message Animal Justice Party President, Angela Pollard, is heralding ahead of the 2022 federal election.

“It should be our nation’s goal to reform and grow the Australian agriculture industry to ensure a better Australia for everyone,” Pollard said.

“By 2030, plant-based meat is projected to be a $3 billion opportunity for Australia. We need to act now to harness this opportunity through regulation and innovation, resulting in a food system free from animal cruelty that also boasts health and economic benefits for people and significantly reduces contributing factors to the global climate crisis.” 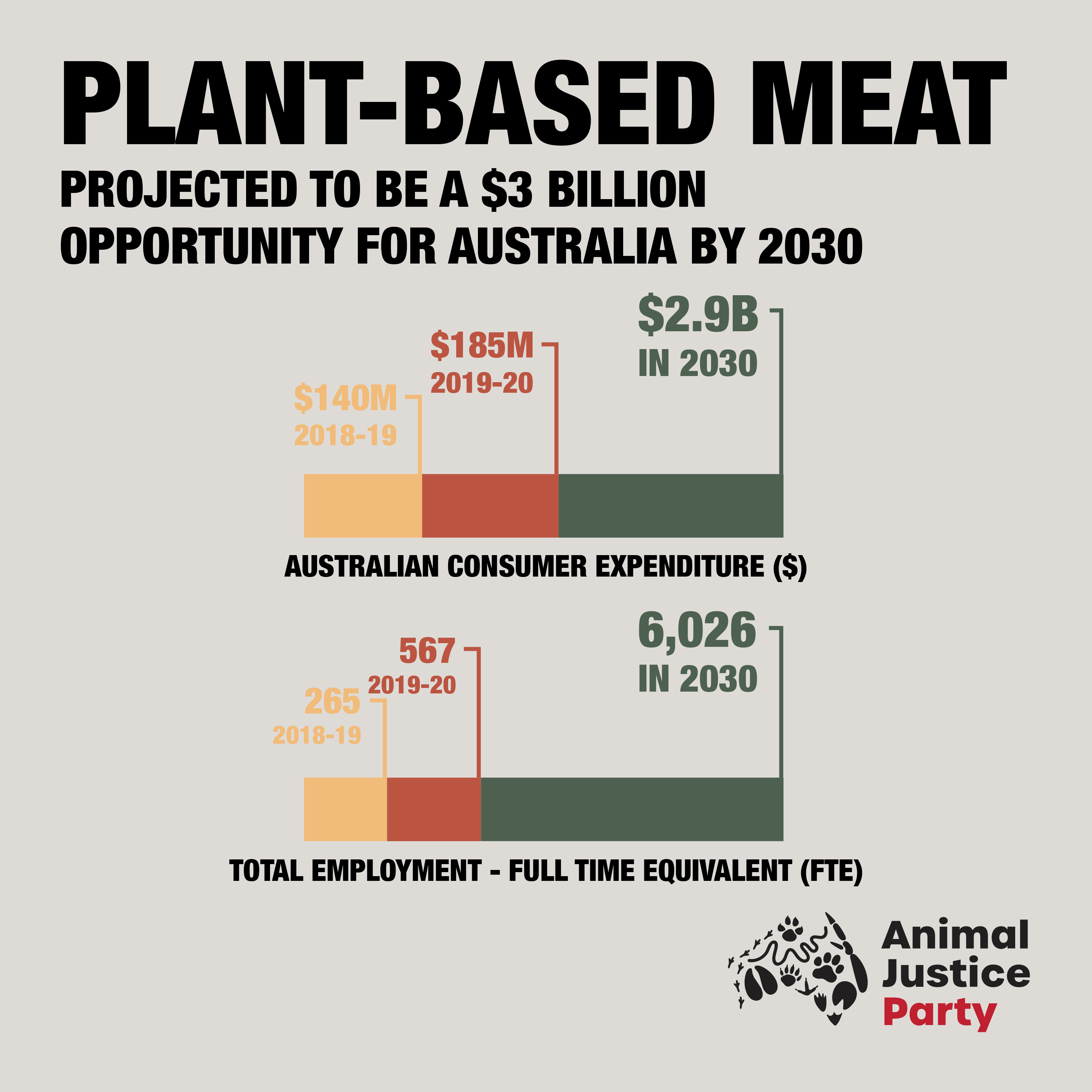 “This isn’t just about the environment, this is about the animals who suffer every day,” Pollard said.

“For a country that sees itself as progressive, we are falling behind the rest of the world and it has devastating consequences for animals, people and our planet,” Pollard said. 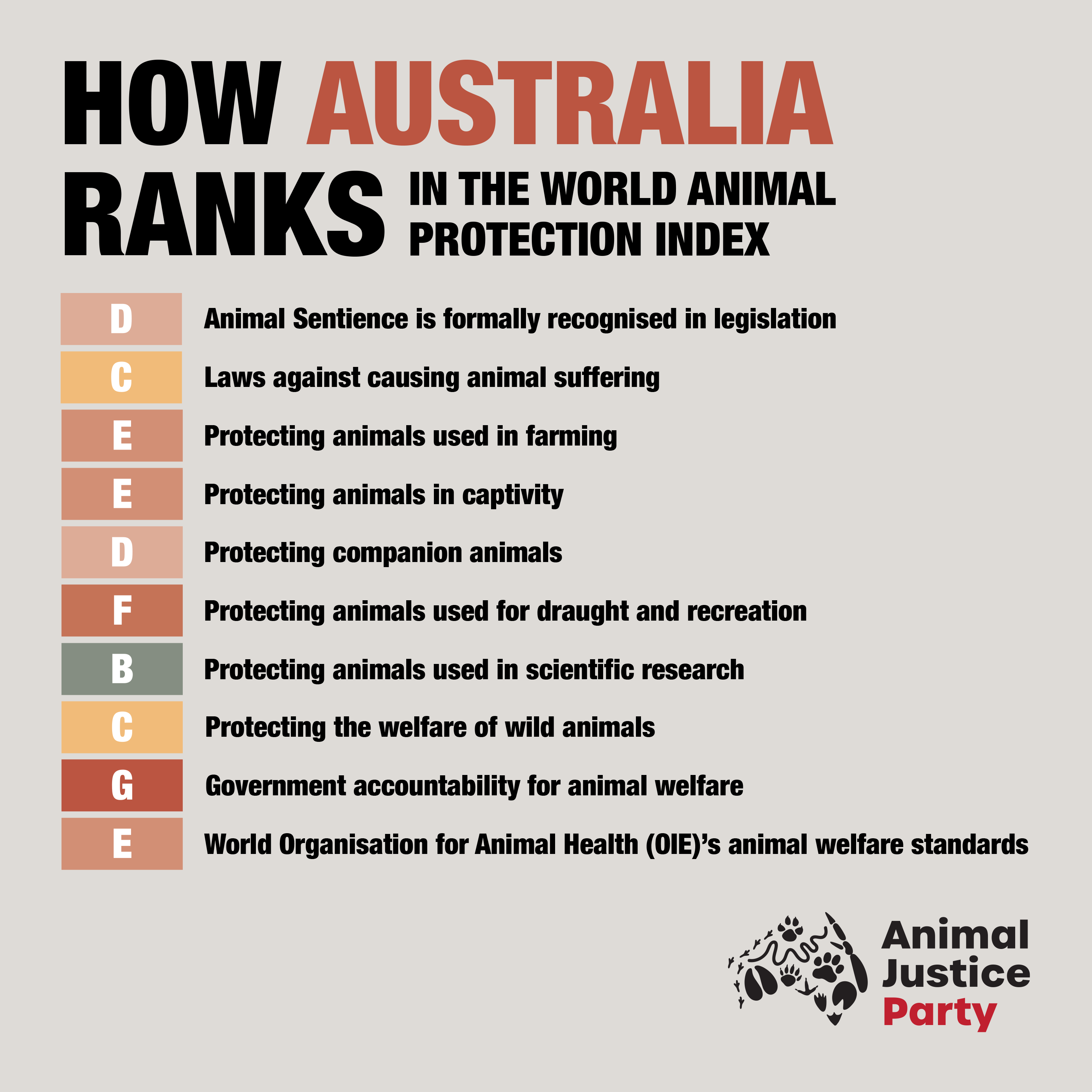 In addition to a progressive plan for Australia’s agriculture industry, the Animal Justice Party’s 2022 policies span key social and environmental issues, including a treaty with First Nations people, reducing family violence, increasing global aid, and conservation of Australia’s endangered species and sites such as the Great Barrier Reef, the Murray-Darling River, and the Great Australian Bight.

“This year, Australians have the opportunity to vote for a better world for animals, people and planet,” Pollard said.

“As the only political party in Australia dedicated to protecting all animals, the Animal Justice Party also has environmental protection and the progression of social justice as its core ethos, and views all issues that impact Australians through a lens of kindness, equality, rationality and non-violence.”

Review of live sheep exports by sea to, or through, the Middle East during the Northern Hemisphere summer